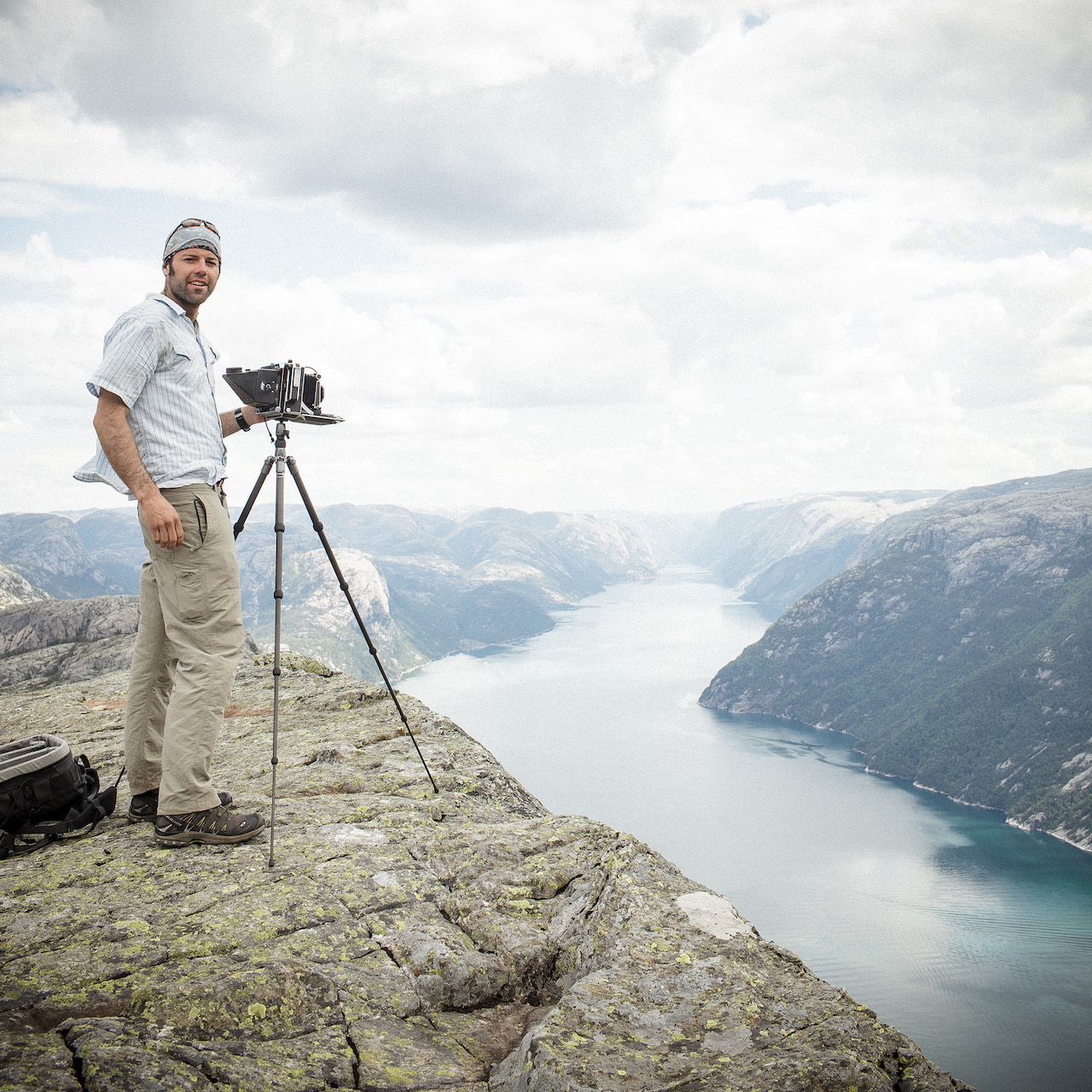 Matthew grew up in southeastern Idaho, backpacking and skiing with his family in the nearby Teton range – which inspired a lifelong affinity for exploring the natural world. His passion for photography began at age 14 with a telescope aimed at the faint Orion Nebula, but soon merged with his climbing & ski-mountaineering pursuits, and has now led to two decades of creating images on six continents.

Matthew was featured in the January 2014 issue of Communication Arts; and his commercial, editorial, and personal work have won several international awards including CA and PDN.

When not on location, or traveling abroad, Matthew lives year-round in an Airstream named Stella.